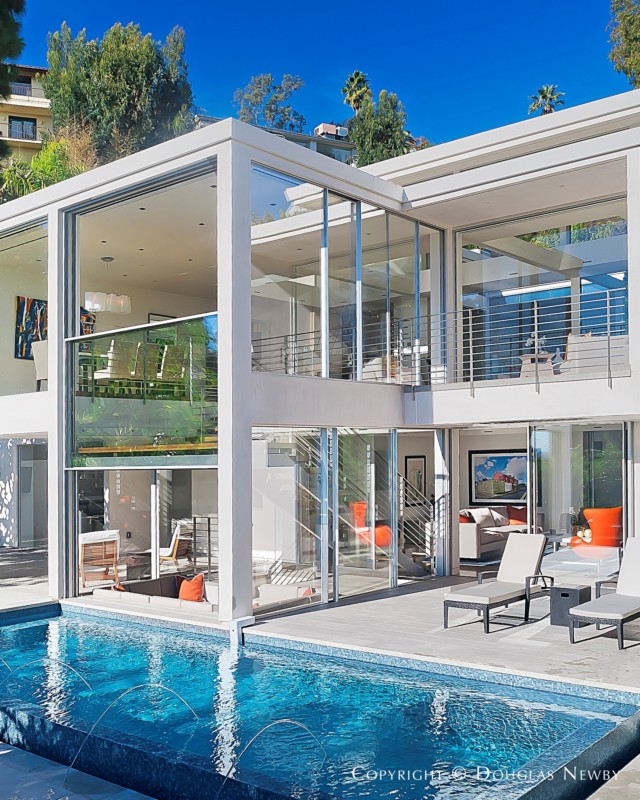 Often a Dallas architect is selected to design a California home. Here, this compelling Los Angeles modern home was designed by a Los Angeles architectural firm, LM Studio and a Dallas-based contractor, Sebastian Construction Group, built this modern home. Building a home using a certain type of materials, especially steel, can be complicated without the right help. If you are planning on doing something similar, then consider getting help from this Steel Building System Manufacturing service.

Sebastian was ideally suited for this project because of their extensive experience designing homes for award winning architects in Dallas, a city that has been a hotbed of good design. Increasingly, Sebastian has been sought out for important architectural projects across the country.

John Sebastian is a second generation architect and owner of Dallas based Sebastian Construction Group. Architecturally significant modern homes require the architectural savvy, engineering, expertise, and the experience, skills, and craftsmanship to implement the complex interfacing and juxtaposition of diverse materials and precision that modern homes call for. 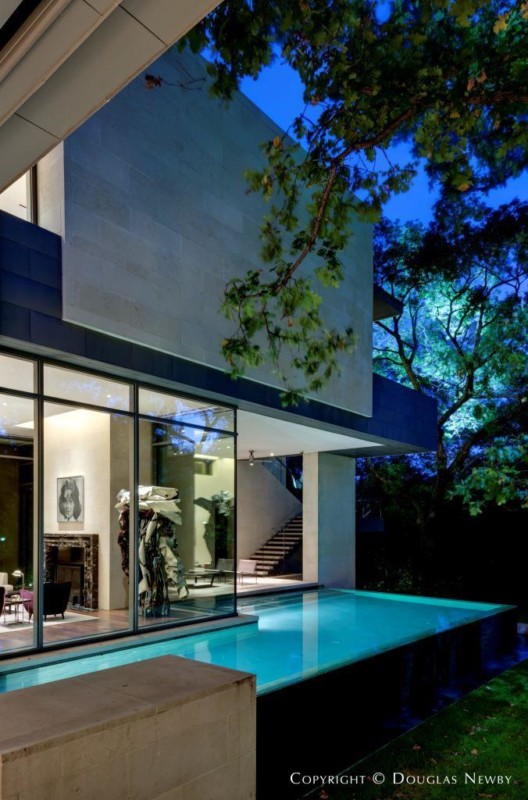 Ranch House on the Brazos River Designed by Ford, Powell, and Carson 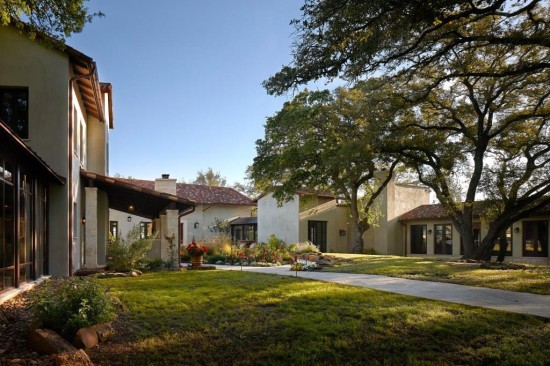 John Sebastian was also selected to build this ranch house on the Brazos River which was designed by architects Ford, Powell, and Carson. This San Antonio architectural firm has its roots in Dallas with architect O’Neil Ford who with David Williams created the Texas modern style. Dallas also has a strong tradition of Ranch style haciendas, most notably the DeGolyer Estate designed by architects Shutt and Scott who worked orginally in California and then did extensive architecture in Dallas.

William Hablinksi received his architecture degree from the University of Texas and proceeded to open an office in Beverly Hills and Austin. John Sebastian, the contractor of this house, and William Hablinski are both architects and members of the Institute of Classical Architecture. Here William Hablinski designed and Sebastian built this Moroccan style residence in Las Vegas.

Dallas also has good examples of Moroccan style architecture including the home on Turtle Creek designed by John Allen Boyle and the Moroccan modern home designed by Frank Welch in Bent Tree.

Sebastian Construction Group was chosen to construct this very large and elaborate home in Las Vegas which architect William Hablinski designed in a Tuscan style. John Sebastian was perfectly suited for this project from his experience designing Tuscan style homes in Highland Park. Dallas has the greatest collection of 20th and 21st century eclectic architecture in the nation. One of the styles that continues to resonate in Dallas is the Spanish and colonial revival styles found in Highland Park, University Park, and Dallas. Foshee and Cheek are best known for their Spanish colonial homes that they designed on Swiss Avenue and in Highland Park. Foshee and Cheek also designed Highland Park Village in this Beverly Hills style architecture that continues to put its aesthetic stamp on Dallas. Larry Boerder, a prolific and talented architect, has designed homes in many of the classical eclectic styles and this Spanish style home perfectly represents the enduring appeal of Highland Park.